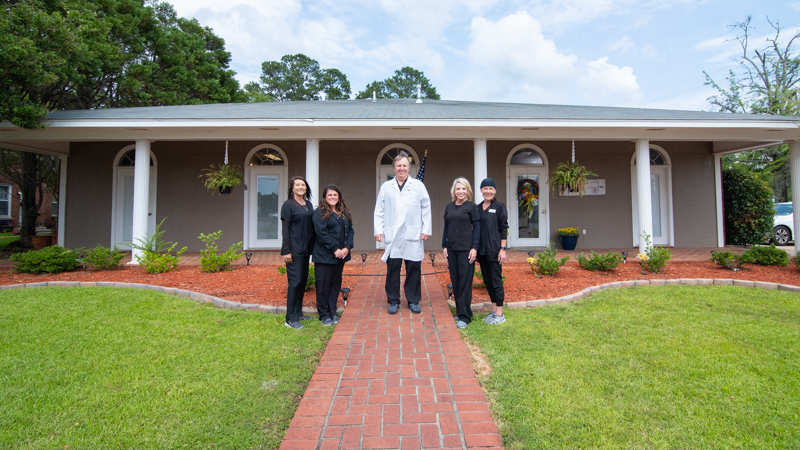 The dental practice of W. Mark Donald, DMD, MAGD, Family Dentistry is dedicated to the highest quality of dental care. 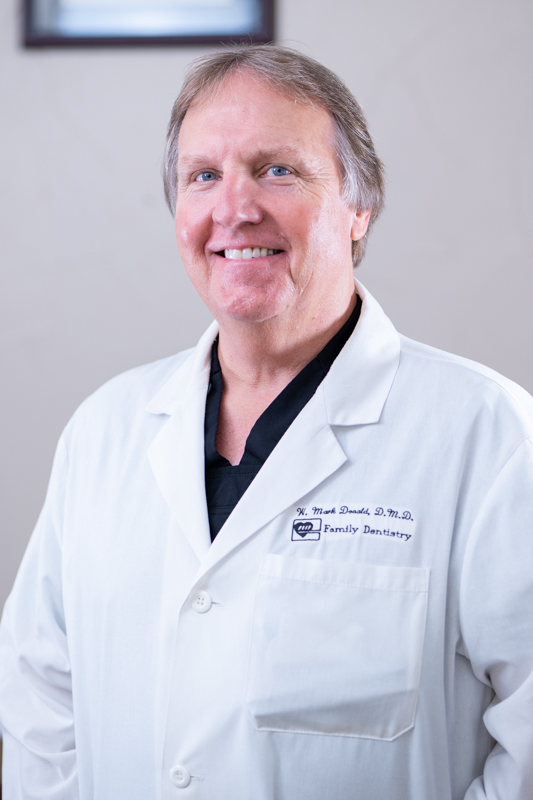 Our patients are the primary reason we exist. It is our first and foremost desire to educate our patients in preventive dentistry; therefore, they will be taught the importance of excellent oral hygiene practices and habits. Dentistry is a healing arts profession and through treating dental disease, it is our desire to transform the health and the quality of life of the patients we treat. We consider it a privilege to provide the highest quality dental care with compassion and respect while delivering meticulous, uncompromising, state-of-the-art dental treatment. Our goal is to serve every patient as Jesus served, for it is by His power and grace that we are allowed to practice this profession. Our hope is that every person will see the love of Jesus Christ, through the way we treat our patients and each other, which is our ultimate vision.

Dr. Donald is a Master of The Academy of General Dentistry (MAGD) and has been in full-time private practice in his hometown of Louisville, MS since July of 1989, where he resides with his wife, Sandy.

Dr. Donald has maintained his philosophy that patients should be able to receive their dental care without having to travel out of town. Because of this philosophy, Dr. Donald has achieved his Fellowship and Mastership in the Academy of General Dentistry in which he had to record over 1200 hours of continuing education in all aspects of dentistry. Less than 1% of general dentists achieve Mastership status.

Dr. Donald has always felt it to be important that he maintain his skills in clinical dentistry but also improve his skills in technology that will help in the diagnosis and treatment of his patients. He has added digital radiographs and cone beam technology to help diagnose dental disease. He has also added a high definition scanner to take impressions for crowns, which is extremely accurate, but also improves patient comfort.

Dr. Donald served two terms as an elected member of the Louisville School Board, where he held the office of Vice President and Secretary during his tenure. Dr. Donald is a private pilot and an avid outdoorsman. In 2014, he was awarded the Lifetime Achievement Award by the Winston County Chamber of Commerce.

Looove these guys! Jessica at the front desk is cute as a button and always so helpful! And Allison is a hoot, we had such a good chat! And my teeth have never felt cleaner lol. Dr Donald always come in before I leave and has a quick chat, and he is the sweetest. Can’t say enough about the staff! Keep it up guys.

Dr. Donald is AMAZING he's patient, he's kind and he cares about his patients. The service he provided today was phenomenal I was in a little painful situation and he helped out so much by relieving the pain in a gentle way. I felt no pain whatsoever during my procedure. I reccomend anyone whose looking for a great dentist to his service, they will not be disappointed! Let me also say his STAFF is AWESOME as well! I really appreciate my service Dr. Donald and STAFF continued blessings!

We drive 30 minutes to see Dr. Donald and his staff. They are friendly and are always hospitable to my family. They treat my children like their own and see to each of us with a level of care like none other. Jessica is always so friendly to welcome into the office and nice to remind us of our upcoming appointments. Lauren and Allison take great care of us for those routine cleanings. Dr. Donald also let me know what is going on and what might be needed to keep my teeth as healthy as can be. A+ service.

The staff at the office was first rate.  They worked me in very quickly and treated me really nice.  They were able  to complete my procedures in the same day.  Than you so much Sandy, Jessica as well as Allison, Lauren and Tara and of course Dr. Donald and Dr. Long.  My teeth are feeling and looking so much better.   Again, thank you so much for treating me so great! 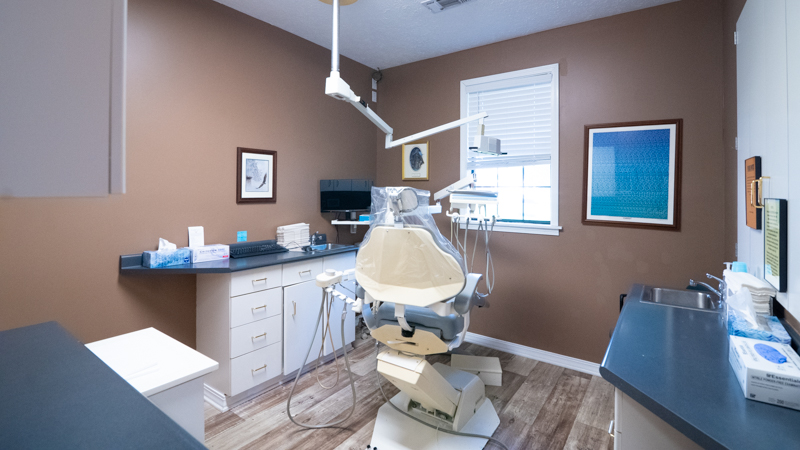 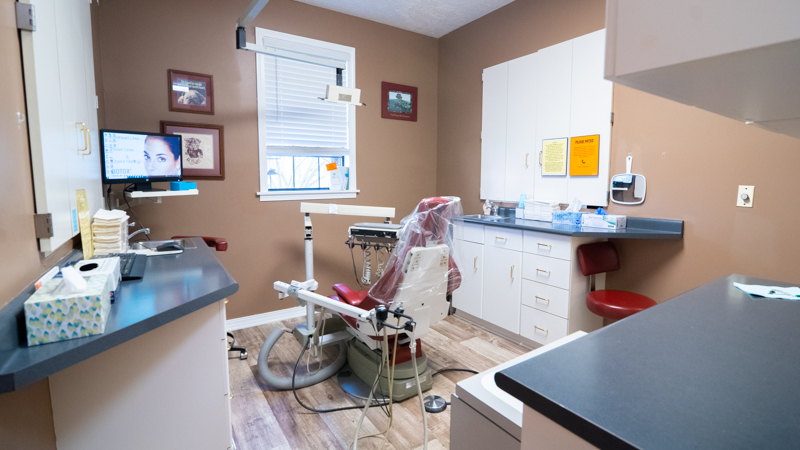 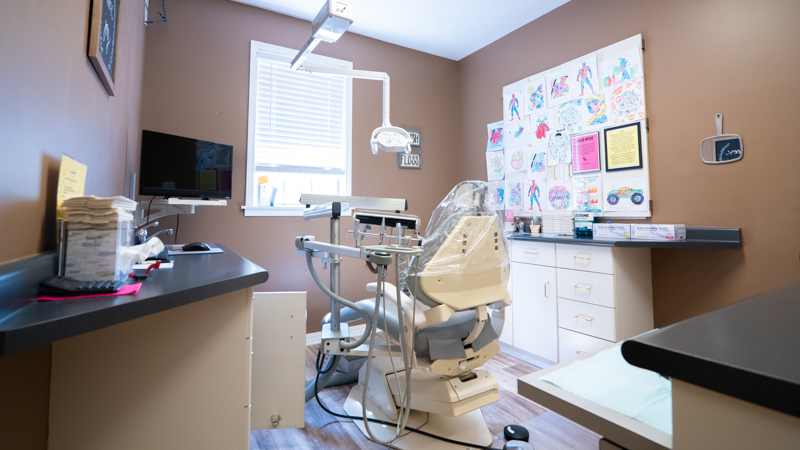 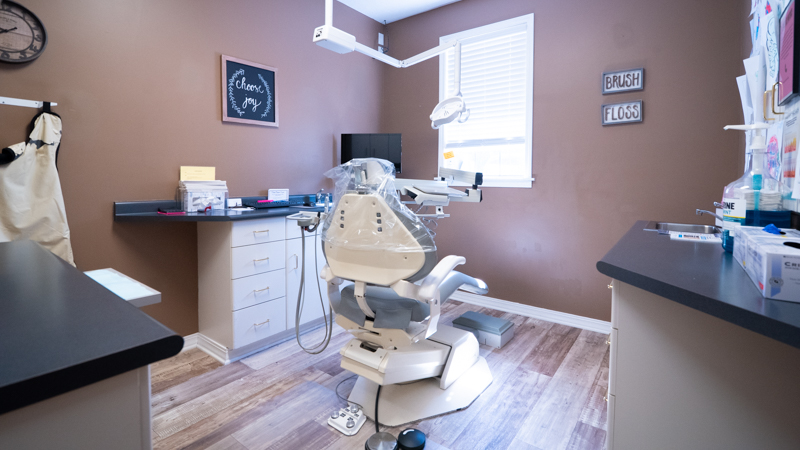 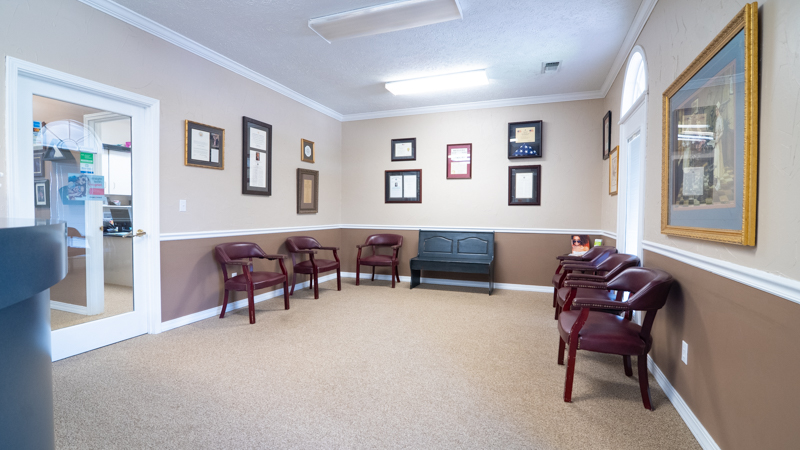 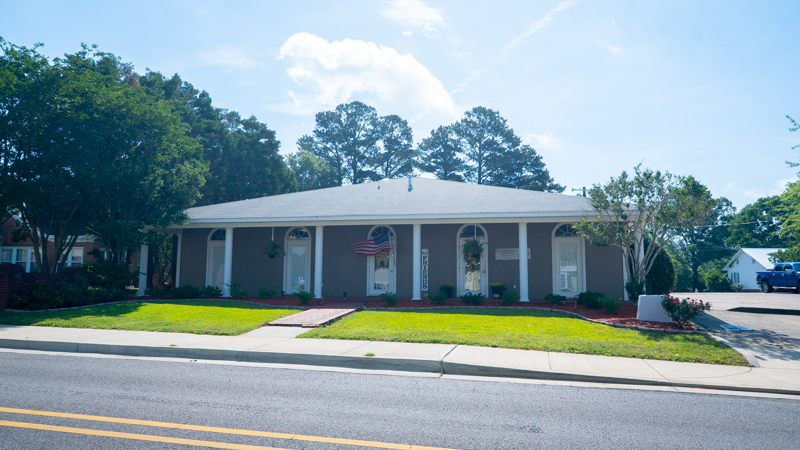 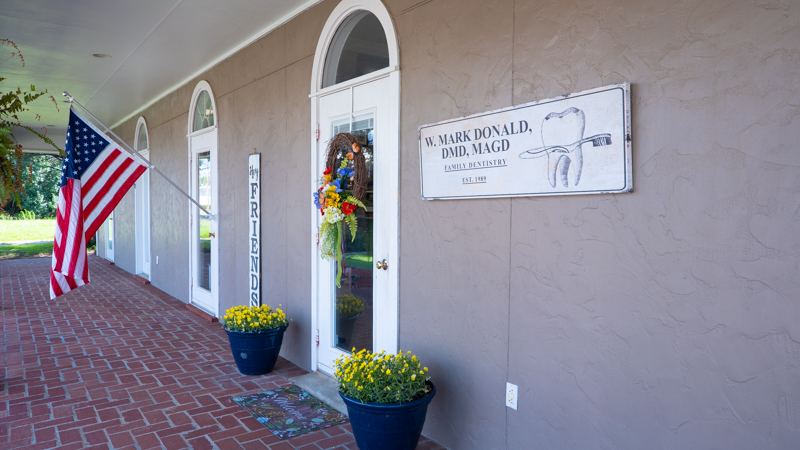 want to schedule an appointment?